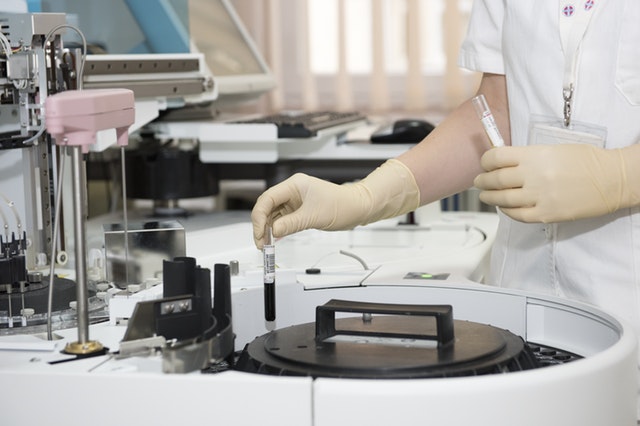 Genetic engineering (GE) can be defined as the act of manipulating genetic material and genes that are found in a cell. This act is normally done to generate new desired characteristics and do a way with the unwanted traits. Genetic engineering includes various techniques that are applied to humans, animals and plants. For instance, genetically modifying food that involves manipulation of maize cells to make it drought resistant, more nutritious and increase yields. However, genetic engineering is most controversial when it is applied to human beings (Yount, 2008).

Cloning of human remained impossible for many decades until in 1996 when scientists managed to clone a Dolly sheep. Cloning is the formation of a life form that has similar genetic replica of another. This denotes that there is always a similarity in DNA between two organisms. On the other hand, Stem Cells are cells which are biological in nature and are found in organisms and can form subdivision in the process of mitosis. The cells will go a head to separate into many forms of cells that renew to structures more stem cells.

There are various ethical issues that are associated with the use of biomedical technologies to determine the genetic material of embryos in human.  For many decades, the apparition of genetic engineering in human has troubled liberals and conservatives. Genetic engineering is not a good practice because it limits chances of children’s autonomy to determine their own destinies. For instance, some parents are able to remake the genetic makeup of their children. This means that the entire life of children is changed irrespective of their wish. There are cases whereby parents give their children blue eyes instead of brown eyes, or when parents choose to give their children passive personality instead of aggressive one (Nisbet, 2012).

These choices and decisions of parents who practice GE tend to have a life long effect on their children. In other words, this practice is immoral in nature because it is an unnatural way of molding life of a human being to become what they themselves do not wish to be. Secondly, GE will result to social inequalities. This technology will see the rich in the society enjoy the fruits of genetic enhancements. For instance, wealthy people can improve height, perfect eyesight, and higher intelligence. These enhancements are very expensive and the poor in the society can not afford. A poor child who aspires to become an astronaut can not achieve his dreams due to the weak heart and short-sightedness (Nisbet, 2012). On the other hand, a child from a rich family is likely to achieve his dreams of becoming an astronaut because he can undergo genetically- engineered technique and acquire perfect health.

This gap will continue to widen between the rich and poor and more genetic inequalities will be portrayed. There are fears that genetic engineering will results to eugenics. Scientists and researchers have plans to eliminate the conditions of autism through cutting-edge science. This approach is not used for the purposes of curing instead it is used to eliminate autistic people. People who have conditions such as Down syndrome are likely to be endangered. The reason behind this human genetic enhancement is the argument that disabled people will be discriminated in the community (Bevington, 2004).

Genetic engineering may limit one’s autonomy to shape their destinies. However, it’s arguable that genetic engineering has a great influence to level the playing field. EG gives people an opportunity to pursue their happiness and make their dreams come true. Many people are enabled to become what they want to be despite of their physical and genetic make up. Critics may seem right to assert that the world of GE has many forms of inequalities. It’s however arguable that without this technology, the world is more unequal. In this case, a majority of people can desire to become an astronaut, but the minority who are unfit cannot (Shamoo, 2009).

In the real scenario, this case is the other way round: high number of people doesn’t possess genes that could enable them become astronauts, only a few with physical fitness would qualify. Generic engineering does not involve any compulsion if done in a decentralized basis by couples or individuals. Unlike the eugenics programs done in 1930 by the Nazi that involved elimination of the unfit, EG is aimed at curing disabilities and not killing the disabled. Genetic Engineering is a good program that helps to convert disabled babies into healthy normal leaving.

In 1996, the sheep Dolly was born using cloning techniques. Although the sheep was born as a normal sheep, she had various deformities that lead to her sufferings that resulted from cloning techniques. For instance, Dolly had premature arthritis which resulted from this technique. Cloning techniques has a low success rate of 3-4%.  Dolly’s case was successful after scientists took 276 unsuccessful efforts before they succeeded. In most cases, cloning leads to tumor development because embryonic stem cells are difficult to control and they are unstable. Therefore, there is a tendency for them to divide uncontrollably in an organism (Bevington, 2004).

Cloning also leads to genetic defects that can be witnessed in the future hence difficulty to identify and understand. Animals that are created from cloning are larger than normal ones at births, which put the mother at risk during birth. Additionally, clones of animals tend to experience premature aging. For instance, Dolly originated from a six year old ewe and from the year it was born, its genetic age was plus six years. Large quantities of eggs from human beings are required for successful cloning to be achieved.

To achieve this technology, women will be viewed as egg factories and they will endure a lot of pain to produce those huge eggs. It is understood that a clone is a copy of another organism; therefore there will be no uniqueness during the process of genetic combination. For instance, when they are introduced to human beings adaptability will be low. In case of any disease outbreak, the entire clones will be killed (Shamoo, 2009).

Currently, the risks that are associated with cloning surpass the benefits. However, there is a lot of potential in this technology for humans. Cloning attempts can take longer time to succeed but when successful, it comes with a lot of blessings. Couples who are not fertile can get children through cloning. As much as cloning comes with defects, on the other hand, it helps to replace tissues and organs in victims, for instance burns, and brain damage.

Scientists are working hard to improve genes found in pigs to be compatible with those in humans.  Amputees and Accidents victims could have a great benefit from this technology of tissue regeneration. Gene therapy can be used to treat and prevent genetic disorders for example curing cancer by the processes of switching off and on. Additionally, the therapy could be used to treat body cells (Nisbet, 2012).

An embryo is supposed to be valued as a human because life starts during fertilization. Once the egg is fertilized, in the future it will be an adult person. According to religious doctrines, life begins at conception. Human life is important and should not be destroyed at any cost by extraction of cell from an embryo. There has been no proving that stem cell research has ever cured any disease after destruction of human life (Bevington, 2004). Furthermore, no evidence has shown that destruction of life through stem cell research has helped any one. Apparently, the cost of stem cell research is too high for a large scale project. Finally, multiple animals that are used in the stem cell therapy have shown unreliable results which posses a dangerous justification to human embryo.

It is believed that a tiny Blastocyst that is extract from an embryo don’t have any human feature. New stem line are available because of common practice. Research carried out through therapeutic cloning using human tissues, embryos and organs helps scientists to open a new door for more research on serious conditions.

These Technologies Okay To Use. Grand Rapids, MI: Kregel Publications. 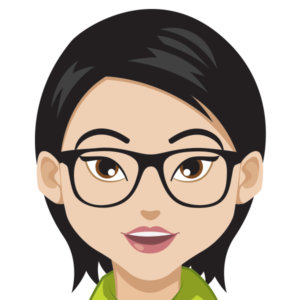 One thought on “Ethical Issues In Human Genetic Engineering”